Teammates on a Little League baseball team in Alameda

When our older son Bryce started playing T-Ball, we started to photograph him and all the teams he played on up thru the Majors Division when he was 12. Very soon during his first year it became a project not only about him for us, but about what it's like for young boys to play in Little League -- what it may feel like, their intense competition, the friendships they make, and the heartaches they go thru.

When our younger son Micah played for a couple of seasons, we photographed him and his teams as well.

This was a fun project produced over many hot Saturday afternoons, early Sunday mornings, and freezing April nights in our town of Alameda, and it only helped that we have a great interest in American Culture, Traditions, and Lifestyles. 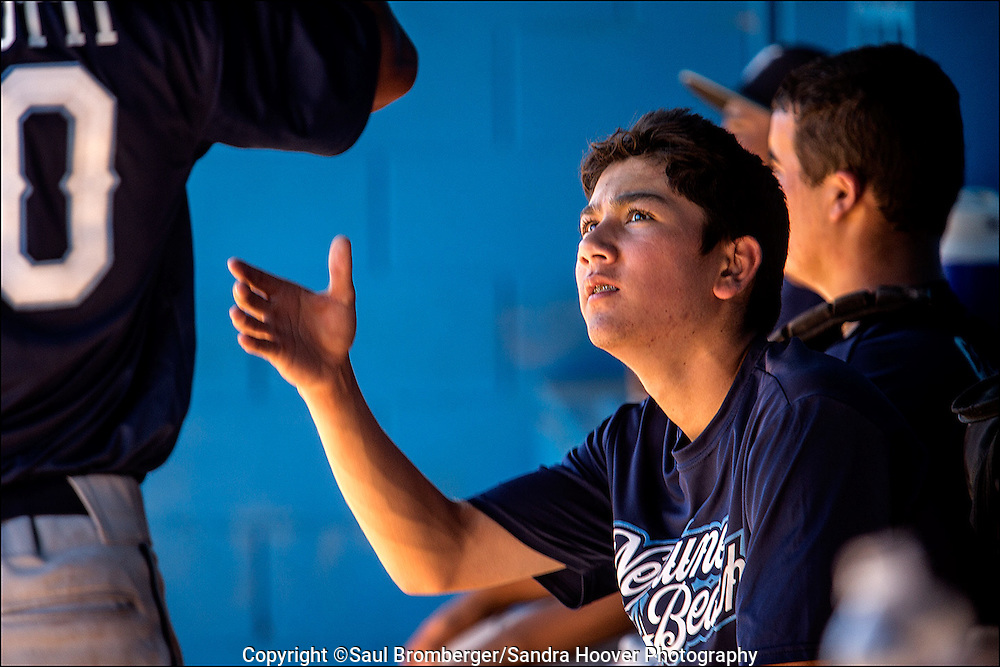