* To see more images from this project please go to the Archive section, and then to Galleries. 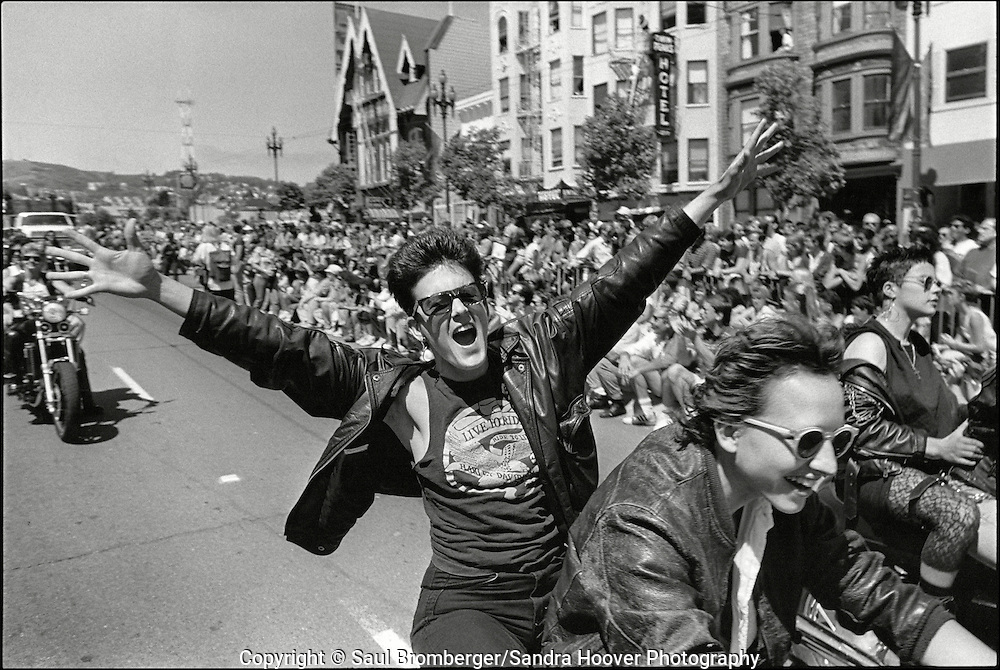